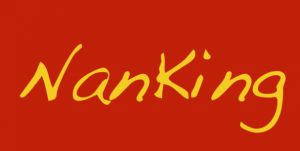 During the summer of 2013 the popular Chinese restaurant Nanking in central Helsinki was approached by the Helsinki City Health Authority. Neighbors were complaining about cooking fumes and odours that were emitted from the restaurant’s kitchen flue. The problem needed to be resolved quickly, and in September Interzon installed an AirMaid 5000V ozone generator. One week later, the complaints ceased.

Jukka Teerimäki, property manager at Sampo Group and responsible for the Nanking property, agreed that the AirMaid solution has proven its efficiency. It is now considering installing corresponding systems in similar properties and kitchens.